Joe La Rue is the president and CEO of Sun Health, a local nonprofit organization that champions healthy living, research and superior health care through community partnerships. Prior to his position as CEO, Joe was Sun Health’s Executive Vice President.

Before joining Sun Health in 2005, Joe practiced law in the Sun Cities area for 16 years with an emphasis in real estate, finance, development and health care, working closely with Sun Health. Since 1988, Joe has served in many elected and appointed positions including the Peoria City Council, WESTMARC, Arizona State Transportation Board, Maricopa Association of Governments, Greater Phoenix Economic Council, Maricopa County Transportation Board and other Peoria and City of Surprise committees.

In 2012, Joe was appointed to the Arizona State Transportation Board to represent Maricopa County, and still serves as Vice Chairman of the Board. La Rue is also a member of the WESTMARC Board of Directors. Previously, he was a member of the Maricopa County Transportation Advisory Board, representing District 4. From 1997 to 2001, La Rue was on the Peoria City Council. 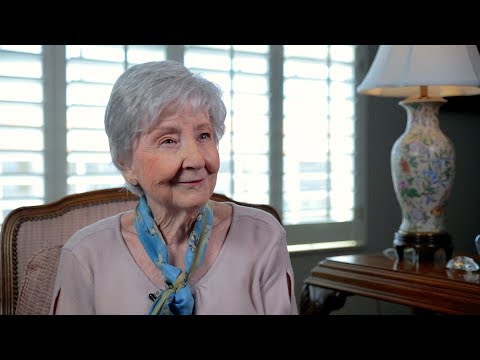